Traditional, charming and exquisite, so is Mas Tarrés, an extra virgin olive oil, born between the sea and the mountain. It combines the essence of the Mediterranean with the sensuality of the Catalan olive variety par excellence, the “Arbequina”. Mas Tarrés is the result of a selection of olives grown by our family in the Tarrés property for over 200 years in Mont-roig del Camp.

Harmonious and sweet, almondy with a bitter-pungent finishing touch.

Keep in a fresh and dark place

Steamed or grilled fish and seafood, because of its delicate and subtle aromas. It is also ideal for raw or cooked vegetables, salad, tomato sauces and any kind of dressing. It is the most suitable oil for fine dishes, sauces, and even confectionary, and in general, any kind of dish if you want to avoid the strong taste of oil, because it adds flavour without interfering. 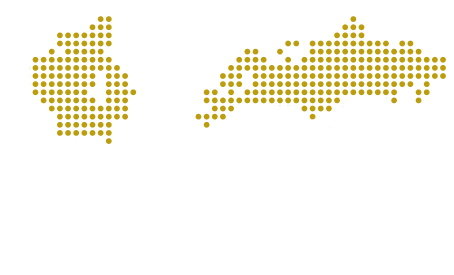